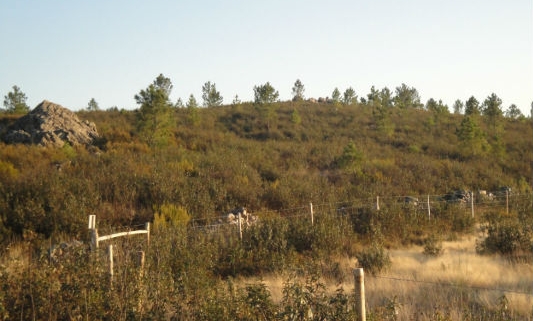 Portugal has one of the largest wooded areas in Europe (35.8% of its area). This forest is 85% private, and the rest of the forest heritage is held mainly by shared communities (basically communes); the state only possesses 3% of it. In June of 2017, fires ravaged a wide swath of the Portuguese countryside destroying about 75,000 acres of woodland.

The Portuguese forest is mainly composed of leafy species such as oak, chestnut or eucalyptus, and your planting of a gift tree here will include one of these varieties. The goal, besides restoring a devastated ecosystem following the fires, is to bring biodiversity back into this environment by encouraging the planting of leafy trees, while fighting against global warming. 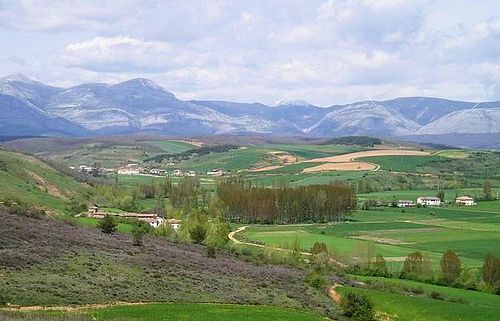 With over 45 million acres, the Spanish forest is the fourth largest forest area in Europe. Invaluable in every way, it is highly beneficial to its environment: preserving local biodiversity, filtering water, and preventing soil erosion. However, due to climate change in Europe, the Spanish forest is affected by many scourges: diseases, fires, and storms regularly degrade it and have serious consequences for the human population as well as the native wildlife.

Soil erosion, in particular, is a major problem of the Spanish land, not only causing dramatic flooding due to ground instability, but also making it difficult to cultivate the farmland. To this must be added high frequency fires which, fed as they are by repeated droughts, regularly wreak havoc in Spain’s forests.

The planting of your gift tree in Spain will be in one of three project areas: the Asturian region of northern Spain, the forests of Navarre, and in Zaragoza. Your planting of deciduous trees in these areas hard hit by fires and disease will reintroduce biodiversity within pine forests, so as to enhance their resilience, and slow down the spread of wood-destroying insects, create areas to shelter animals and stimulate biodiversity, and contribute to the fight against soil erosion. Finally, by restoring forests, you are also helping to combat climate change as the trees store large amounts of CO2. 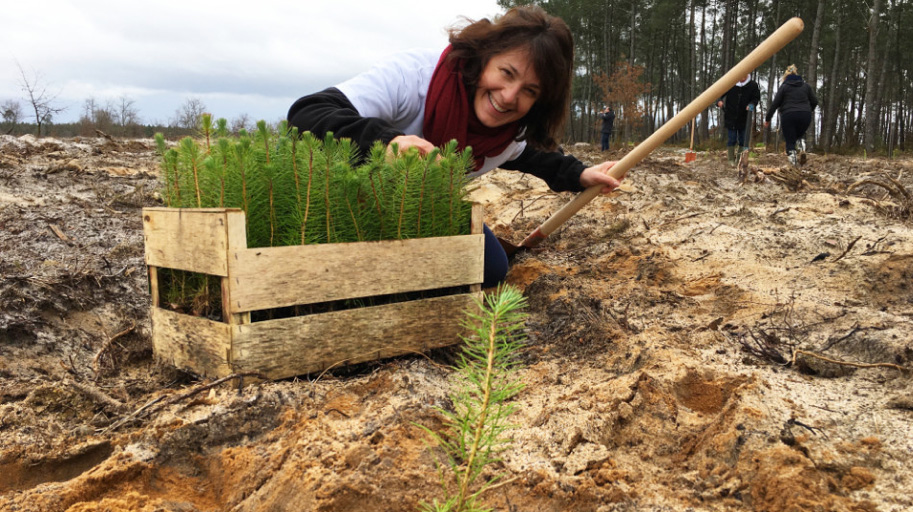 The planting projects in France take place all over the country and aim to perpetuate the multifunctionality of the French forest and contribute to its adaptation to climate change. With over 40 million acres, the French forest covers 30 % of the country. France is experiencing a decline of approximately 80 million trees annually due to natural disasters and tree diseases thereby affecting the biodiversity and environmental benefits of the French forests.

The planting of your gift tree in France will aid in maintaining the long-term biodiversity of its forests. Managed in a sustainable manner, this planting project in France help forests adapt to climate change, restore deteriorated forests in the wake of fires, natural disasters and diseases, develop biodiversity, clean up soils and waterways, reinforce vegetation cover in sparsely-wooded areas, and support sustainable energy transition through wood collection and environment-friendly exploitation of the timber. 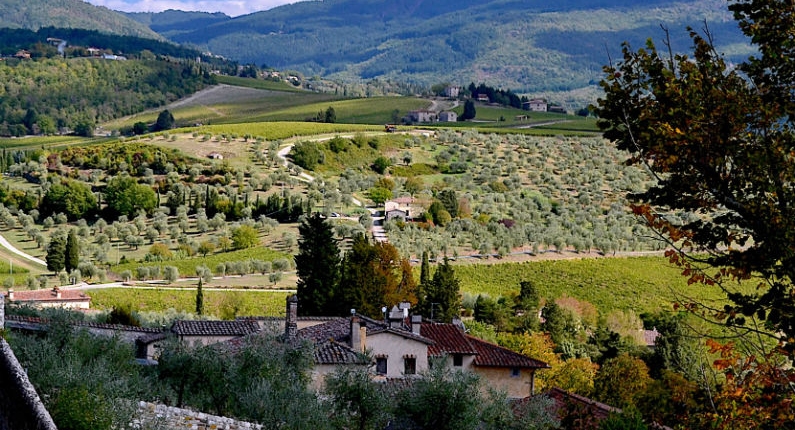 Following the Second World War, this forest was totally planted in Douglas fir, significantly reducing the biodiversity of the site. The project will replant Oak, Chestnut, Beech and Birch trees on this 1,500 acre site, trees which were indigenous to area before the war. Along with leaving the Douglas Fir in place, this management will bring about natural regeneration of the area, and make it possible to recreate the original local biodiversity and the return of large fauna. Already, wolves, in particular, are once again present in this forest.

While the project will have tremendous environmental benefits, it will also provide social economic advantages as well. All the work is carried out by a local workforce, who work in the ubiquitous vineyards for part of the season and in the forest for the rest of the time. The area is also public grounds which provides a recreation haven for local residents and tourists. 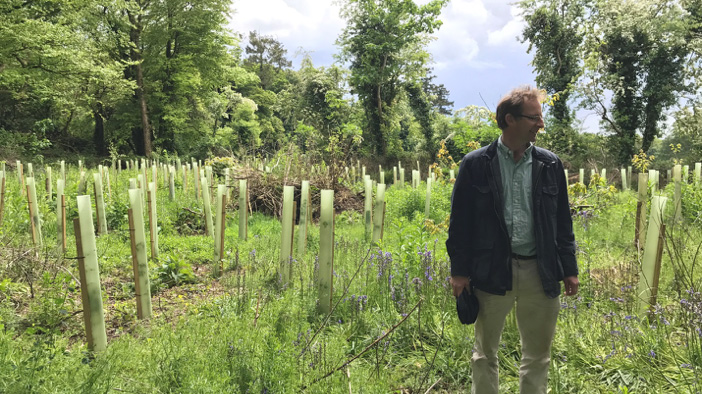 When most people think of Ireland they envision a green covered island. While the Emerald Island is indeed green, it is not due to trees. Ireland has the lowest forest cover of all European countries. Over the centuries, Ireland has experienced a near-total destruction of its forests, mainly because of human activity and climate change; from an initial forest cover of around 80% to less than 1%.

This is particularly sad because living trees have played a central role in the practical daily and spiritual lives of the Irish people for centuries. Trees served as landmarks and icons of family and clan identity, and their importance can be measured by the great number of tree-based place names in Ireland – of the 16,000 towns in Ireland, 13,000 are named after trees.

Your planting of a gift tree in Ireland will be of the beech, oak, or ash variety on the Lisnavagh estate covering hundreds of acres in County Carlow. Because regeneration of the Irish woodlands is of critical importance, the tree will help in repopulating the country’s forestry and support a healthy biodiversity of flora and wildlife. 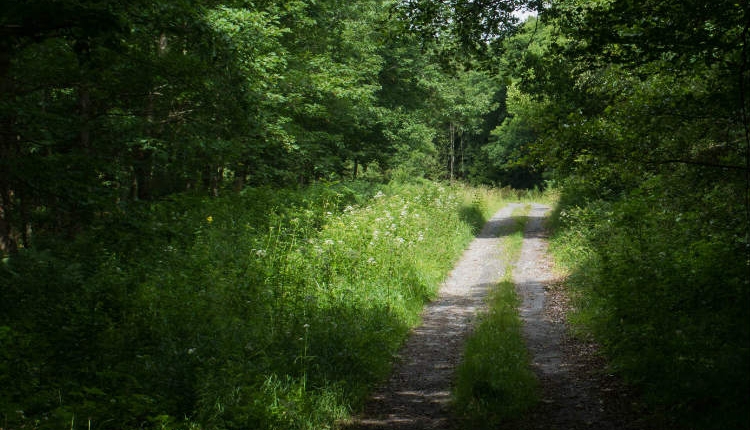 Our reforestation project in Lubbeek, Belgium is slightly different than others we participate in. With only 20% of its territory covered by forests, Belgium is not a very wooded country. This project, in an agricultural zone located near an urban area, was not deforested by fire, but more to disease.  It is in decline due to the planting of non-native trees over the years, which has led to tree die back. The consequences in the change in forest composition has proven to be disastrous.

The forest initially covering this land was a beech grove until the 18th century. But over the years, larch trees have been planted here which were not suitable for this land. The error shows the importance of understanding the land in order to reestablish groves of trees which once existed. Led by Japanese botanist, Akira Miyawaki, his method helps restore forests using seeds of native trees that once dotted the land, and this method is being employed here in Belgium.

Your planting of a gift tree in Belgium will be of mainly beech trees with a few oak and birch. This variety should help bring about the goal of creating a vibrant area of trees to a currently desolate area, and help restore the biodiversity that once existed over a century ago.